WHY I DO NOT FEAR WITCHES, HEXES, AND CURSES 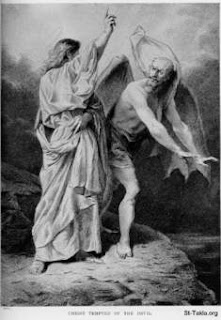