GOOD THINGS DO HAPPEN ON HALLOWEEN 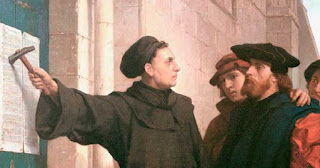